Currently programmes are delivered on many campuses across the city of Dublin but they will be consolidated on one campus in Grangegorman, located on the north side of the city in the future. TU Dublin Grangegorman campus not only will be designed to provide modern, innovative and student centred learning facilities but also to create a new urban quarter for the city of Dublin, providing a range of amenities for the local community. 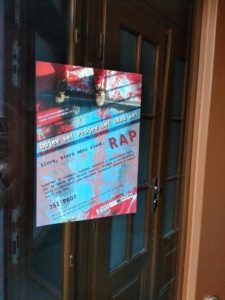 We start again! During the holidays and in September the activities of the international ICOM project continue in Brno, where Czech and refugee and foreign children together create music on CD. The project focuses on the creative meeting of children aged 12-18 and its broad intention is to overcome xenophobia, racism and possible negative views […] 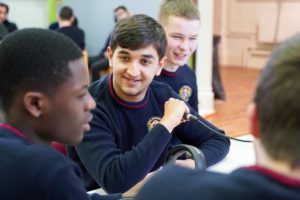